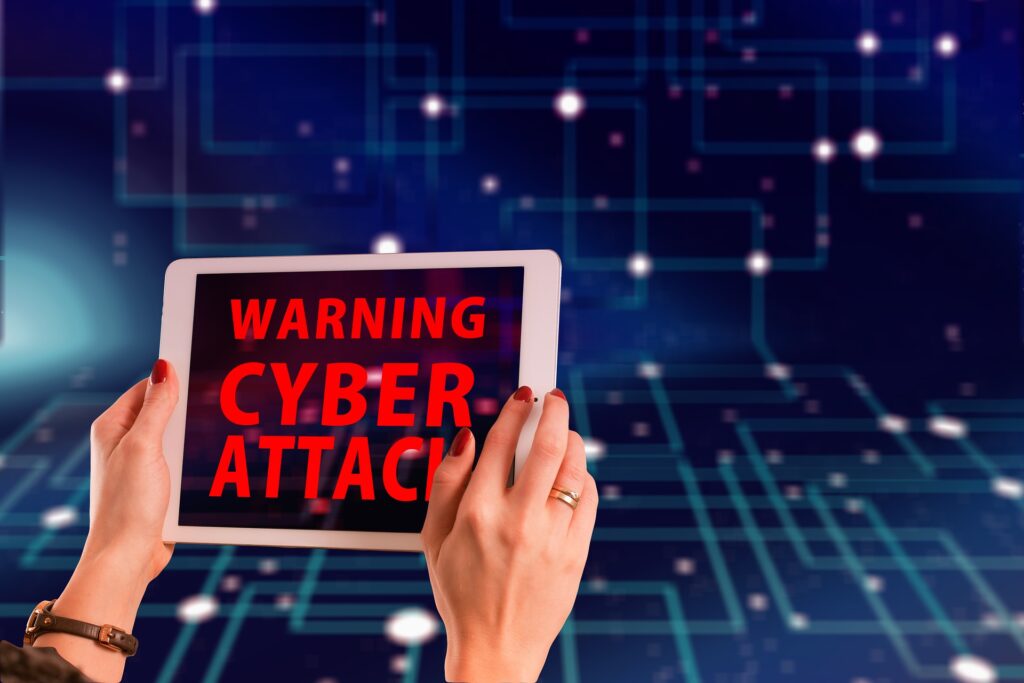 The crypto industry is riddled with criminals who are using the very information of users to attack them, snatch their profits from their hands, and make them suffer.

The number of scams that are currently active is way above the line, and the U.S. government wants to have some kind of grasp on the situation while it still can, and to do so, they are willing to pay $10 million to hackers in cryptocurrency for this sake of tracking these cybercriminals. This is a rather strange business offer from a government that is still not sure if there should be a Bitcoin ETF or not, but still, it is an offer made by this state, and it is as legit as it gets.

The U.S. Department of State likes nothing more than to bring those cybercriminals to justice, which is why such an enormous award has just been put out. Only last week, many cybersecurity experts and hackers did attend the infamous conference known as Black Hat briefings.

There is a reward for justice program all set and ready to go by the U.S. Department of State; during this conference, they were Q.R. codes plastered over Flyers and T-shirts so anyone could scan it which would redirect them to the RFJ page having all the information about the crypto rewards and everything the attendants need to know about.

This JFJ page could be accessed by anyone who is using a Tor browser which is specifically designed to enable anonymous browsing, research, and communication as the U.S. Department of State believes that the use of the dark web and other modern technologies such as cryptocurrencies along with blockchain systems will be able to drop a pin on this cybercriminal situation which will definitely be a big win for the country.

Just think of all the good it will be able to do, establishing a clear channel between the state and people for sharing reliable information which could lead to these cybercriminals, while also employing hackers to continually monitor the dark web or otherwise for grasping the whispers behind the curtains and allowing the state to make a move on these cybercriminals for good.