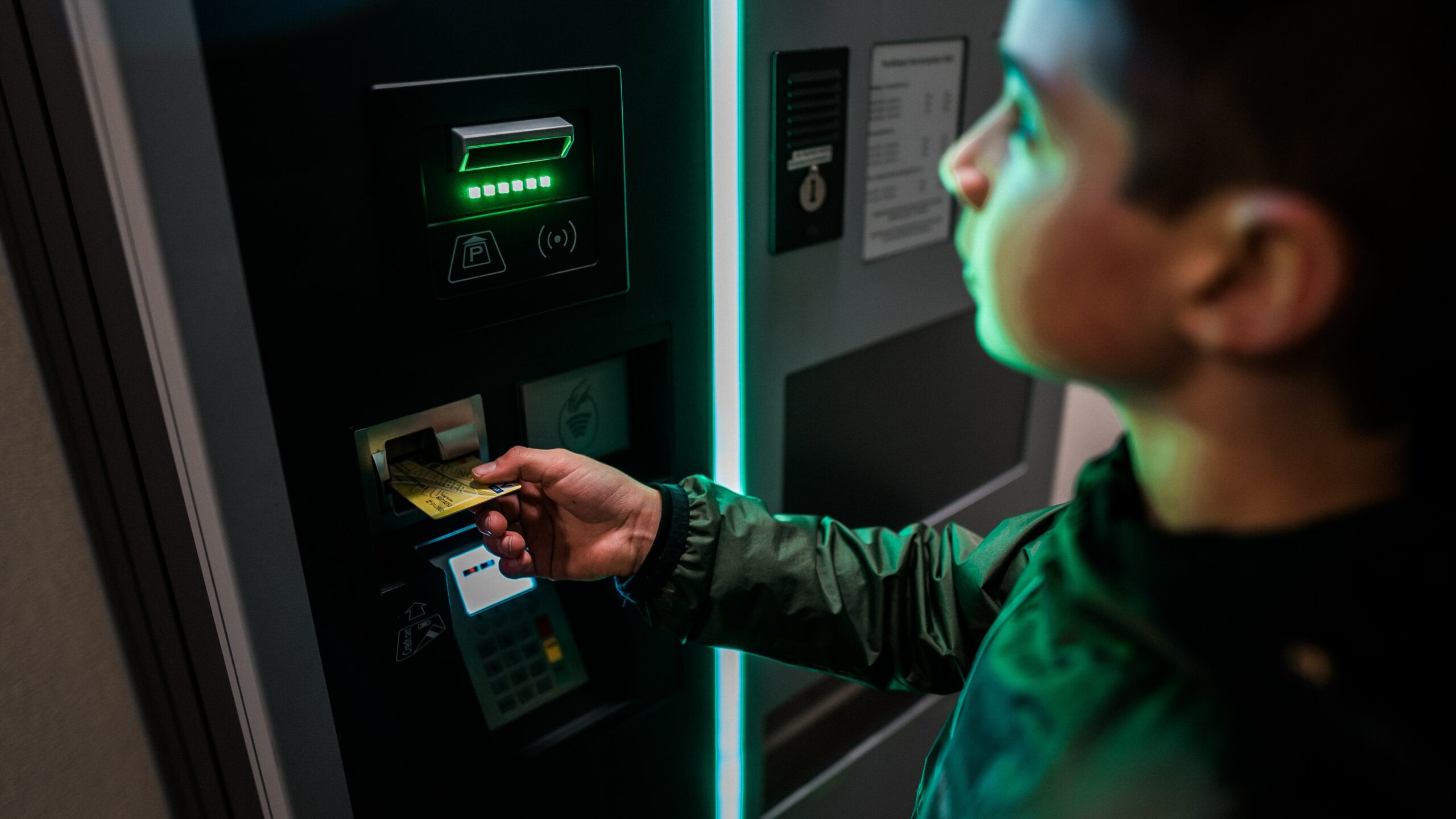 The Virginia-based bank Blue Ridge Bank has announced that it is now allowing Bitcoin (BTC) access at ATMs in the United States of America. The company said in an official press release issued on the 10th of February that it is the first time in the United States of America’s history that a commercial bank is going to provide users with access to Bitcoin at different ATMs (Automated Teller Machines) in the country. Following the announcement, the stocks of the bank rose high, but their trading was suspended by NYSE.

Opportunity For Cardholders To Buy And Redeem Bitcoin (BTC)

According to the announcement, by offering Bitcoin access at ATMs, the bank is providing its cardholders an opportunity to buy and redeem BTC at ATMs, which are located at 19 different locations, which include both off-site as well as branch ATMs. However, on each transaction, they will be charged an 8 percent fee.

Blue Ridge Bank’s parent firm Blue Ridge Bankshares’s Chief Executive Officer (CEO) Brian K. Plum, commented on this development and said that the bank is really excited on continuing its evolution for serving the rising needs of its present customers as well as those that may join the bank in the future.

In order to enable access to the world’s largest digital currency at ATMs for customers, the leading commercial bank has teamed up with two firms, including the major United States-based BTC ATM software providing firm LibertyX and ATM operator BluePoint ATM Solutions.

These two firms have collaborated with the Blue Ridge Bank to make this development possible. Chris Yim, the Co-Founder and Chief Executive Officer (CEO) of LibertyX, said in a statement that it is an honor for them to work and collaborate with BluePoint and the Blue Ridge Bank. While talking about this development, he said that customers have been demanding banks over the past years to provide them with the opportunity to purchase Bitcoin from their respective banks. Now, BRB bank has become the first one in the country to provide consumers with this service.

Following the announcement of BRB, the stocks of the bank surged high by over thirteen percent. However, after noticing this surge in the bank’s stocks, the New York Stock Exchange (NYSE) suspended BRB stock trading.