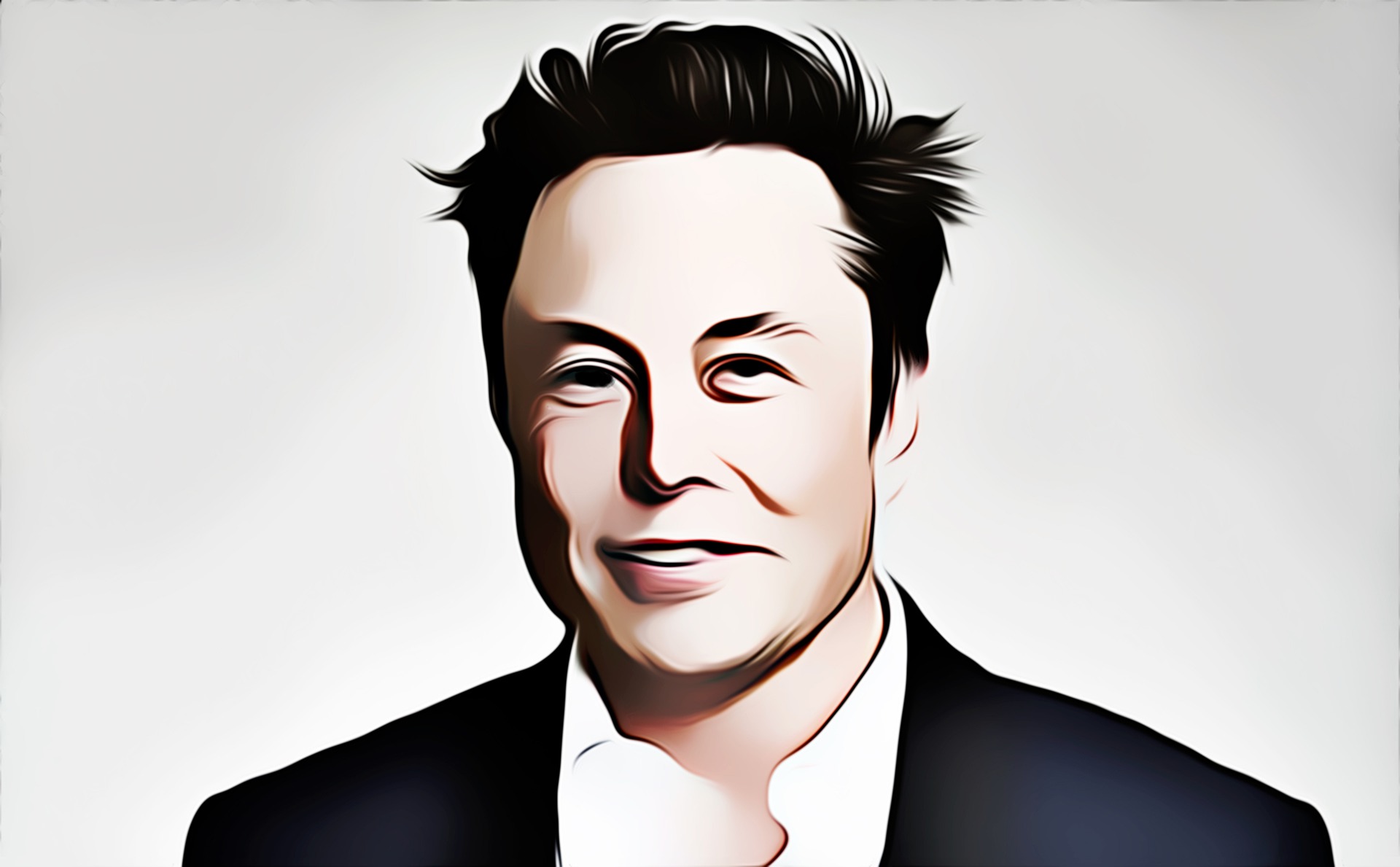 Many of you might not know that Elon Musk has made various plans and contributions when it comes to the Dogecoin product. Given his recent statement on Bitcoin and how it is not a very optimum solution for the environment has led the whole crypto market in a tumble, and the bearish shakedown has taken the whole market in its clutches. It is not the only Bitcoin whose price is in the plummet; almost all of the crypto market is being affected. Anyway, eliminating the repercussions of the cryptocurrency, especially Dogecoin, has put together a few schemes and blueprints that involve completely changing the mining process, which will have minimal to no impact on the environment.

But according to the Ethereum developer and co-founder Vitalik Buterin Musk, schemes will not hold in the real world and thus are inadvisable. Elon Musk has claimed that the efficiency and speed of the Dogecoin network could be increased by changing a few protocol parameters. But Vitalik, in his latest blog post, has said that his theory is not applicable. Buterin starts the blog post with the question of how far the decentralized networks’ scalability could be pushed? He explains that decentralization is far more difficult than centralized finance, and there are a few factors that need to be considered when it comes to the scalability of the blockchain.

According to Vitalik, the whole set of users already present on the network needs to be uprooted when it comes to changing the protocol parameters. These are the users that are running a full node or, in simpler words maintaining the decentralization aspect of things. If new protocols are to be engaged to increase the scalability and efficiency of the network, the current users have to be gone, and this is not a thought that should be entertained because these very users prevent the network from the actions of the malicious scripts and actors. According to Vitalik Buterin, the solution here is to increase the number of users on the blockchain if your very purpose is to lend stability to the blockchain systems.