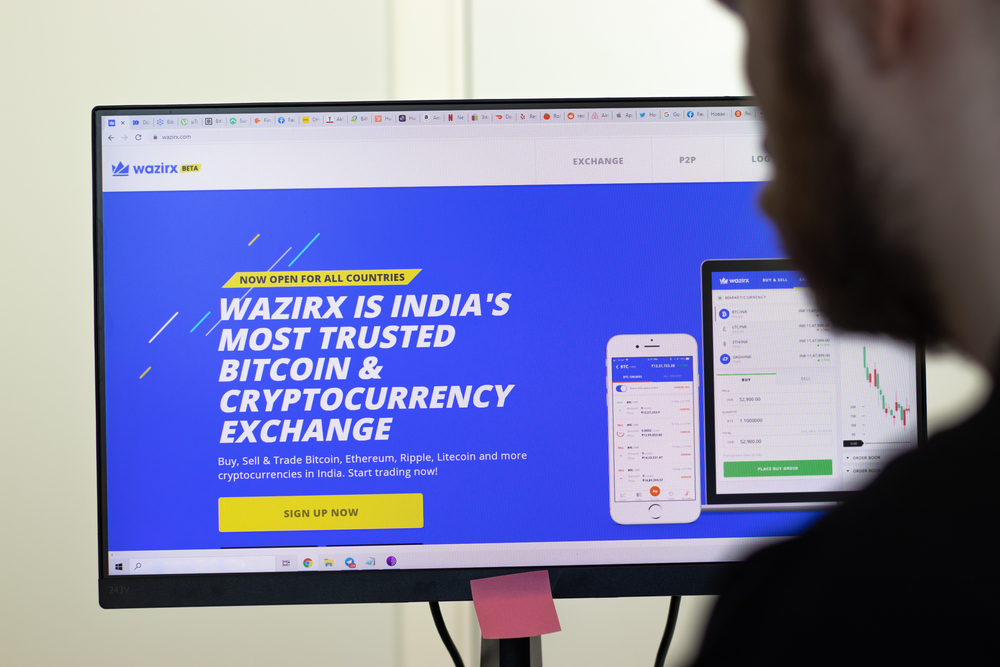 Cryptocurrencies have been struggling over the past week. That was after attacks by different nations, including China and India.

Keep in mind that China has been launching crypto clampdowns since last month as it promoted its digital yuan. On the other hand, WazirX, a reputable crypto exchange, caught snoozing as suspect money launderers utilized the site to facilitate their unlawful proceeds.

However, that is only a scratch compared to what has happened in the financial markets since last week. Here is what you may need to know about the crypto market as far as the gone week is concerned.

DOGE, ETH, BTC, and Others on a Hit

Over the previous week, top digital coins witnessed their values dipping. However, regardless of the challenges, BTC gained 5%. Factors like El Salvador legalizing cryptocurrencies influenced the Bitcoin surge.

WazirX received the accusations after failing to adhere to the KYC protocols. According to ED, Chinese launderers used the exchange to steal 57 crores. They did that by depositing the money in their WazirX crypto wallets, then converted them to crypto USDT, after which they transferred the balances to Binance’s wallets.

With its clampdown on money laundering activities, China Public Security Ministry reported arresting more than 1,100 individuals over money laundering. The suspected are said to have used cryptocurrencies to enhance their activities.

El Salvador becomes the first nation to legalize BTC. Nayib Bukele, the country’s president, announced the move after several countries across the globe analyze the possibility of digital coins serving as money in the future.

As usual, the crypto market has had a lot since last week. Stay around for more.