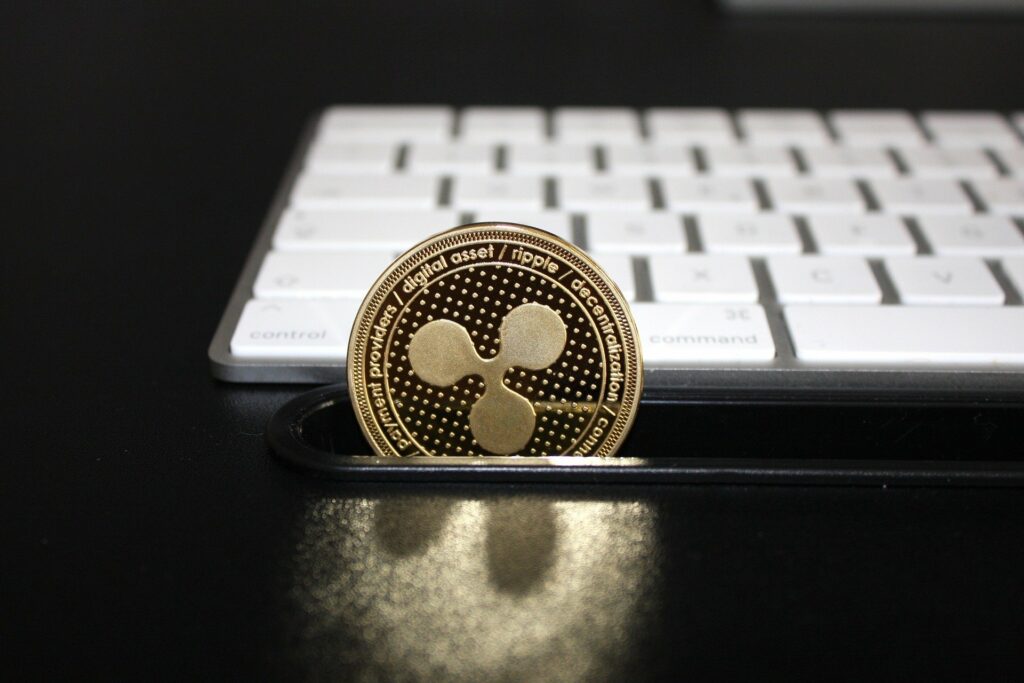 However, the defense lawyers have time and again argued in the court that SEC has been biased towards XRP. Other cryptocurrencies in the marketplace like Bitcoin and Ethereum have been freed from such allegations. To pursue their argument, the defense team wants to access the internal communication of the regulatory agency regarding the immunity of digital assets like Bitcoin and Ethereum. This motion has been approved by the court.

The court has ruled in favor of the motion filed by the Ripple Labs defense teams. Whereas the presiding Magistrate Judge on the case, Sarah Netburn, claims that there is a low bar for relevance in this regard. However, SEC responded that the internal policies and the communication of the agency are irrelevant to the case in question.

Meanwhile, Ripple argues that SEC’s treatment of the XRP should not be different from any other form of cryptocurrencies. The defense further exclaimed that SEC’s internal communication that exempts major digital assets like Bitcoin and Ethereum from the charge could shed further light on the proceedings of the case. It would also become clearer in the light of Howey’s test and fair notice prepared by the defense.

The court has approved similar requests from Ripple Labs about the discovery of evidence in the form of internal communications regarding cryptocurrencies. However, SEC lawyers have claimed that such communications do not exist. The Ripple Labs legal team has also filed a motion for non-compliance in the court of law.

On the other hand, all is not rosy and bright for Ripple Labs as well. The motion filed for an extension in the matter of SEC MOUs has also been granted. SEC has been sending discovery requests to their counterparts in other countries. At present, the deadline of the case has been extended by 60 days as per the decree of the court.