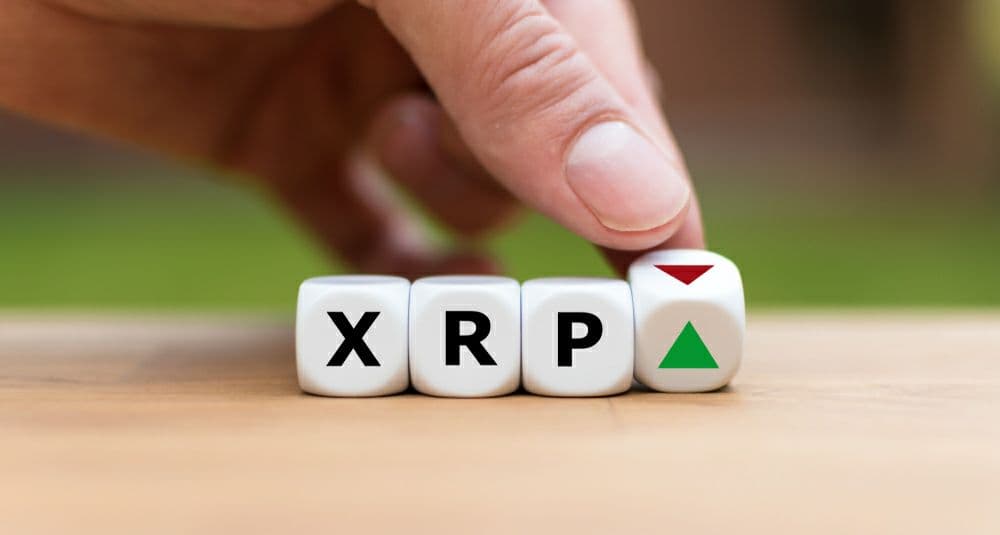 The controversial digital asset XRP has started a massive price rally this week and continues to climb up the ranks. The Ripple Labs native token does not have one but many problems facing it right now. A few months ago, the token was trending for a massive $3 per unit price and became the third most popular cryptocurrency in the world. However, in the aftermath of the SEC lawsuit, it suffered from a massive price dip and concurrent delisting.

At the moment, XRP is trading for $1.39. The continuous resurgence of this token has shown a 40% consistent climb this month. To make it to the top, the coin has to show more resilience and hope that nothing else goes wrong.

The SEC vs. Ripple Labs case is still going on strong. The verdict on the case is still not finalized. However, there are speculations that SEC is about to rescind from their position against the Ripple Labs case. A few days ago, the Ripple labs executives managed to get the court to sustain a disclosure plea. The plea requires SEC to produce irrefutable document evidence about the position of BTC and ETH as digital assets.

There is another case going on in the court against LBR Inc., which has become more important than the Ripple Labs issue. Nevertheless, the tide could turn in any direction. For the time, XRP keeps getting appreciated and starting its journey towards the top once again.

Against all odds, XRP has kept finding a way to hold onto its position in the top 5 digital assets. It has been three years since its last ATH in 2017. The XRP holders in the USA are hopeful that the controversial cryptocurrency would be listed on major trading platforms again. It should be noted that after the $1.3 billion Ripple Labs lawsuit, XRP was delisted by 54 crypto exchanges, including Coinbase.

The popular money transfer service MoneyGram also dropped the altcoin to escape any legal entanglements by SEC for trading with XRP. For now, it seems that most of the clouds of worries for XRP have cleared up. The XRP holders on Twitter are encouraging more people to invest in the digital asset and join the #RelistXRP movement by telling them that once the case is dropped, the price would skyrocket.