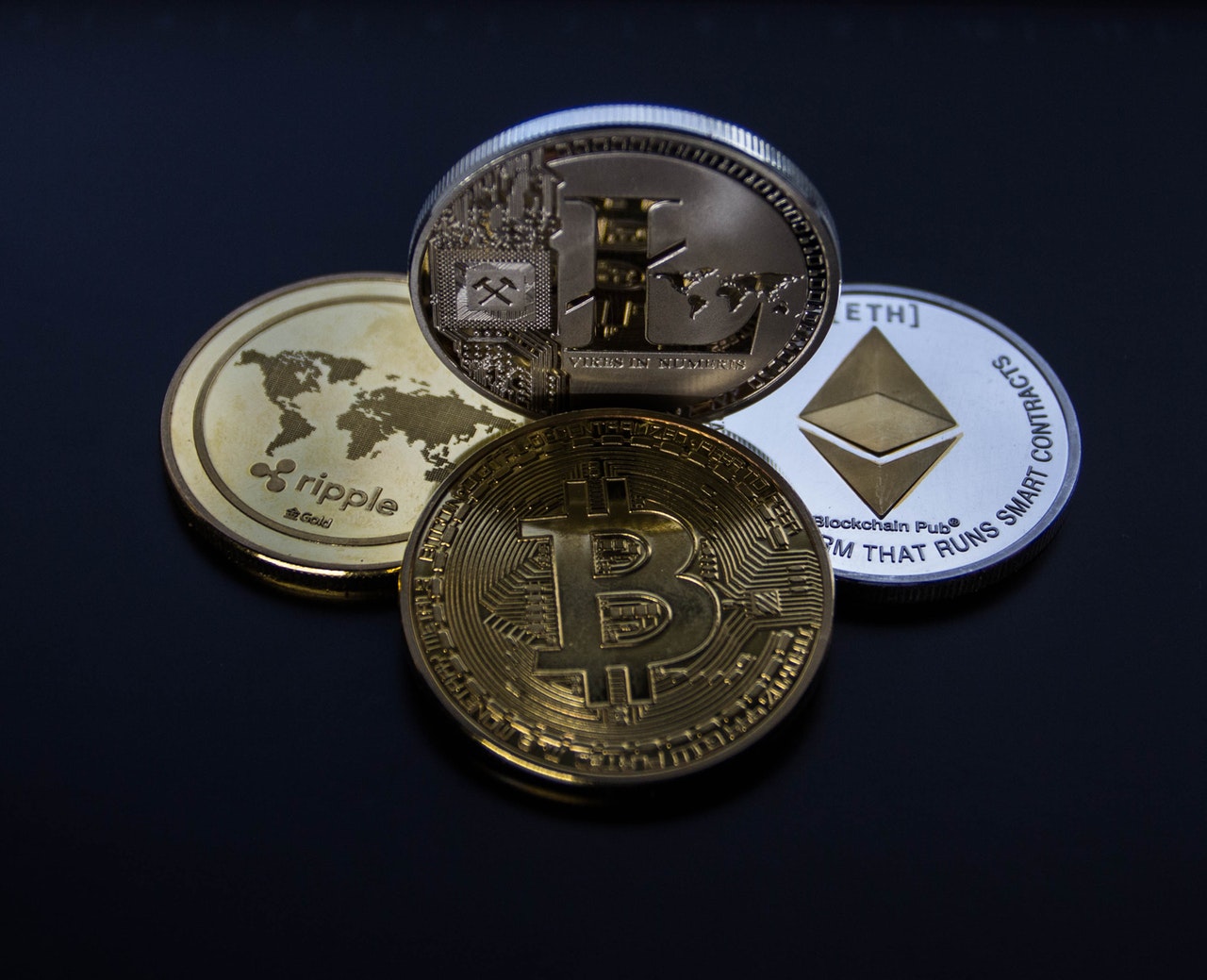 General Manager at RippleNet, Asheesh Birla had some very interesting comments to make on a podcast by Lend Academy. Recorded on November 5th, 2020, the podcast highlighted Birla stating that Bitcoin was certainly an innovative alternative that can be used for hedging and could be used in place of gold. But, he also said that there is a lot of room in the crypto space for a number of other tokens. According to Birla, he was sure that Bitcoin was not going after payments. He said that he was doubtful of the absolute dominance of the pioneer cryptocurrency, which it has had for such a long time, because of the number of use cases of the asset that can be found across a number of projects.

He declared in a statement that those times were long gone when people thought that Bitcoin wouldn’t be able to last for any amount of time. As per Birla, it has now become apparent that there will be a variety of digital assets that will exist in the market now. In fact, he went on as far as to say that a number of traditional assets would also be eventually tokenized as digital assets in the future. When these comments were made by RippleNet’s General Manager, XRP had been trading at a value of $0.25 per piece.

However, once the comments were made public, XRP saw its price tripling, as it had reached the $0.92 mark in the previous week. Obviously, this rise couldn’t last for long and the market eventually crashed for XRP by 30%, and there was also a fall in the general market as a whole. When Birla had made the comment, the overall markets had not shown much movement. Even so, it is apparent that Birla has taken a bullish stance where cryptocurrencies are concerned. He went on to say that the industry would once again return ‘red hot’ after the 2018 market crash that had taken place.

According to the General Manager, he didn’t expect venture capitalists to have the same bullish sentiment for the crypto space, especially when compared to 2017. Even then, Birla said that he was extremely pleased about the innovations that had been made in this space in the last few years. As far as his company is concerned, Ripple has been facing a lot of difficulties in the United States, as the country is not providing it the regulatory certainty it requires for operating.

The chief executive at Ripple, Brad Garlinghouse had already expressed his frustrations in this regard, along with the company’s co-founder, Chris Larson. The chief executive of SBI Holdings and a member of the Ripple Board, Yoshitaka Kitao made a statement that the company was considering shifting its headquarters to Japan due to these regulatory problems. Larson has spoken out against the enforcement policy of the US authority and has expressed his displeasure. He even said that US was falling behind when it came to the new global financial system, which will run on cryptocurrencies.